Chuck Davis is a cybersecurity veteran with more than 25 years of experience working in the cybersecurity field. After studying Computer Science and Information Technology at Penn State and the University of Phoenix, he honed in on cybersecurity by attending Norwich University where he completed his Master of Science in Computer Information Systems Security and Information Assurance. Additionally, he bolstered his expertise by attending Harvard to attain a certificate in Cybersecurity: Managing Risk in the Information Age. Mr. Davis is a true technologist as his career path encompasses a wide range of cybersecurity architecture. Throughout his career he has held the positions of Senior Director of Cybersecurity, Executive Security Architect, Manager of Global Cyberdefense and Global Security Operations Manager at various companies. Having launched his career at IBM Corporation, Chuck has forged a career path that empowers those looking to uphold top cybersecurity standards. He currently holds 7 US Patents, 3 Patents-Pending, and he has co-authored two books. Formerly an ISSA chapter president, Chuck currently remains an ISSA senior member. As a public speaker, Mr. Davis has presented at more than 100 conferences and events in 14 countries, and been interviewed on TV, radio, print, and online publications on the topic of cybersecurity for more than two decades. In addition to his work as a cybersecurity professional, Mr. Davis is an educator. He has taught undergraduate and graduate students at three universities and is currently working as an adjunct professor of Computer Science at the University of Denver, teaching master’s degree courses in Ethical Hacking and Computer Forensics. He also manages a cybersecurity blog called, Between The Hacks. Most recently, Mr. Davis was recognized by Security magazine as one of the Top Cybersecurity Leaders for 2021. 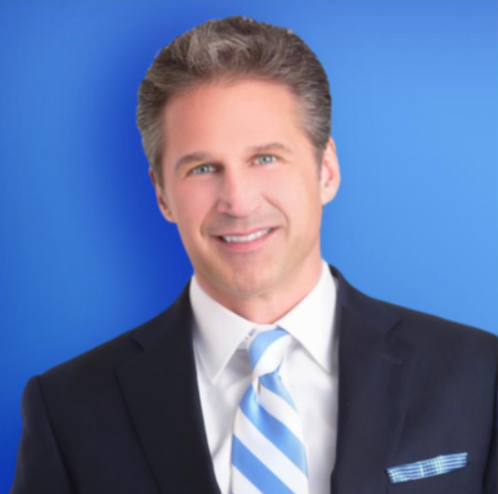